Fly numbered airplanes into buckets and bins in this easy to make, fun to play learning game! For this Airplane Number Games you will need is a few sheets of bright colored paper.  Get ready for some high flying number learning action! 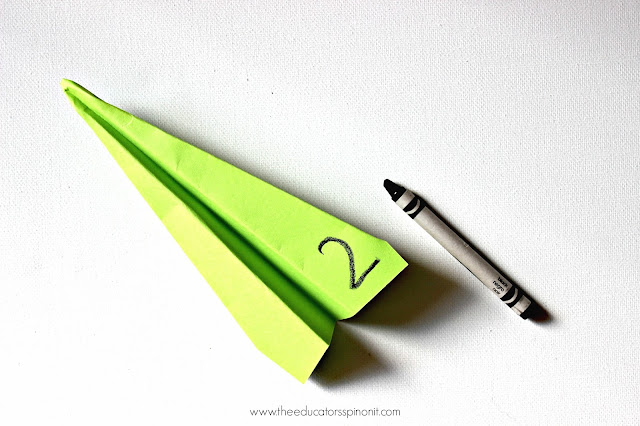 1. Fold 10 paper airplanes.
2. Write one number on each plane.
3. Set a large bucket on the ground. Take 10 steps away and set the pile of planes down.

Here is a video on YouTube for folding this particular airplane. You can fold a bunch of the same style or fold a variety of planes and see which has the best accuracy for landing in the bucket.

Was there one airplane that landed in the bucket more often? (Older learners may be able to keep a tally chart or graph to answer this question!)

Have the child pick up the airplane and call out the number of the plane before it launches.
Be silly and make up a little good luck chant like:

If it makes it cheer for the number. If it doesn’t, re-launch the airplane.

Repeat until all planes have landed in the bucket.
*move closer if needed!

Organize the airplanes in numerical order.

Fly them into the bucket in ascending (or descending order)

Make sure to call out the numbers before the planes are launched. 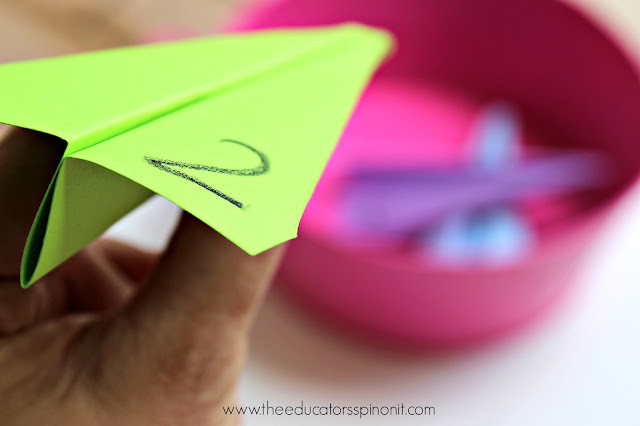 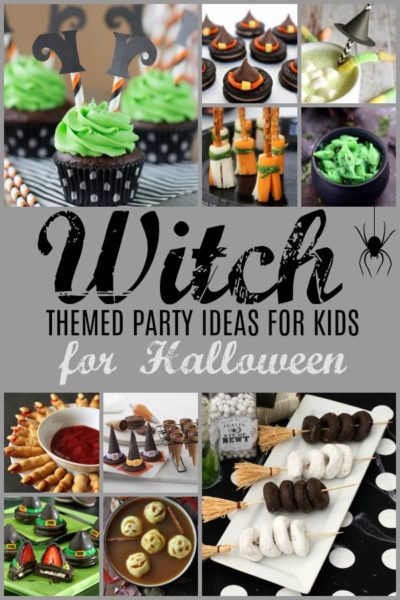 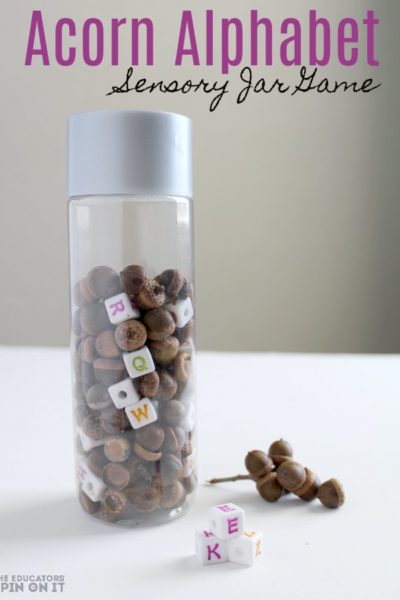 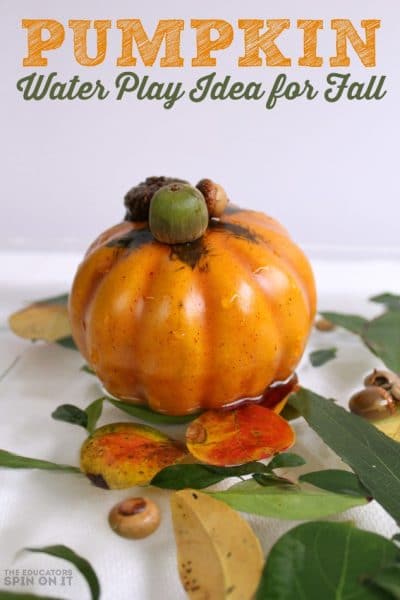