This week at The Educators’ Spin On It, we have been reading at home about famous people in history. At my daughter’s school, they had a Parent Involvement Evening called a “Living History Museum.” Visitors (parents) were guided through the museum (the school) to learn about the various famous individuals as they were brought to life.

Each student chose an individual and dressed up as that famous person in history. The children researched and wrote clues about their famous individual and read their clues to the parents as they went through the rooms.

After much deliberation at our household, my daughter ended up choosing Betsy Ross because she enjoys sewing (and we had a bonnet in the dress up box and a red dress, a white shawl is easy to sew!)

I was a little worried that the activity of repeated public speaking would be too much for the young 5 year olds, but I shouldn’t have been. They all did an amazing job with their clues and were SO excited when the adults guessed who they were.

My husband was a little unsure of this activity in the beginning too. “They don’t know a lot of people in history!” But once he saw how excited my 5 year old was about learning more about historical figures, he was won over! “Now, I get it,” he said.

They don’t know about these figures now, but once they represent that person and teach others about it, then they will know that one individual. Then, the will be interested in learning about the people their friends chose, and they will learn a few more. If we are lucky, it may spark an interest in learning even more and reading more books!

My daughter came home from the event just bursting with excitement, “I just need to start researching more about all these people in history from all around the world. I’ve got so much reading to do so I need to start now!”

We had to snuggle up and read a short biography before heading to bed, but it didn’t satisfy her new quest for learning about historical figures.

If you are a teacher, I strongly recommend considering adding this to your list of parent performances or involvements for the year.

If you are a parent, this would make a great PTA night activity with a very low cost, low preparation, and high learning activity.

Explore these 30+ Virtual Field Trips for inspiration for your Living History Project with your child! 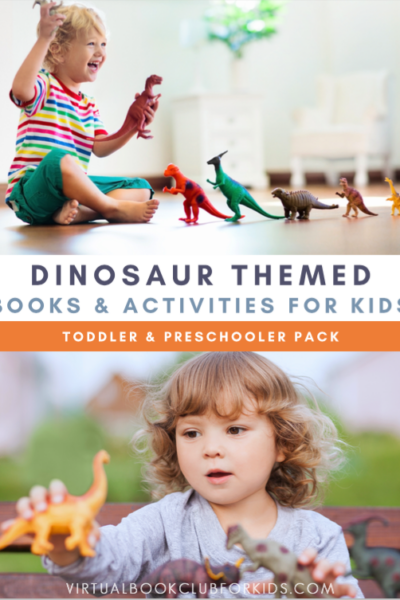 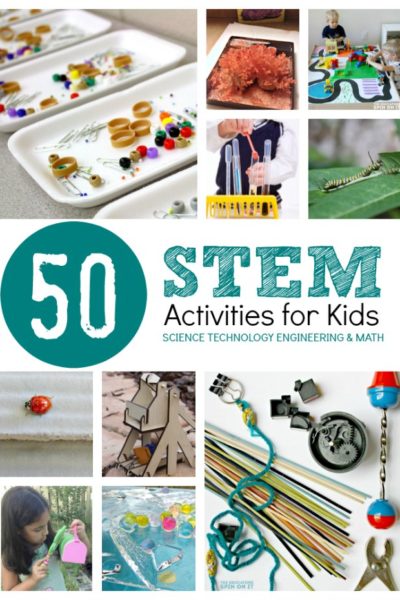 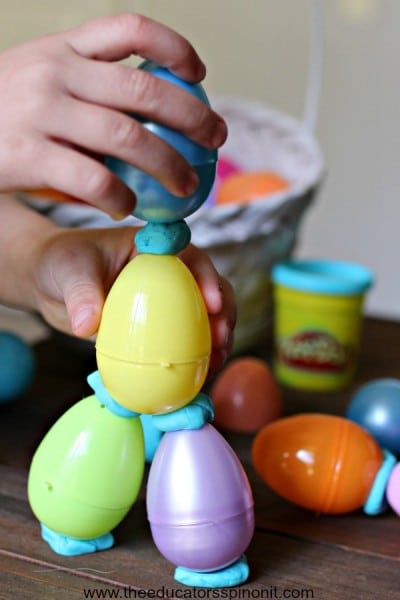 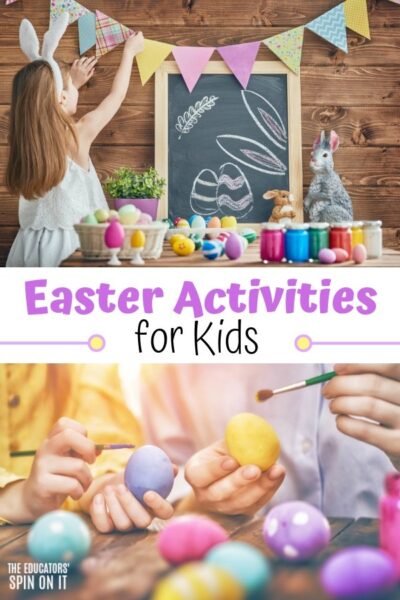