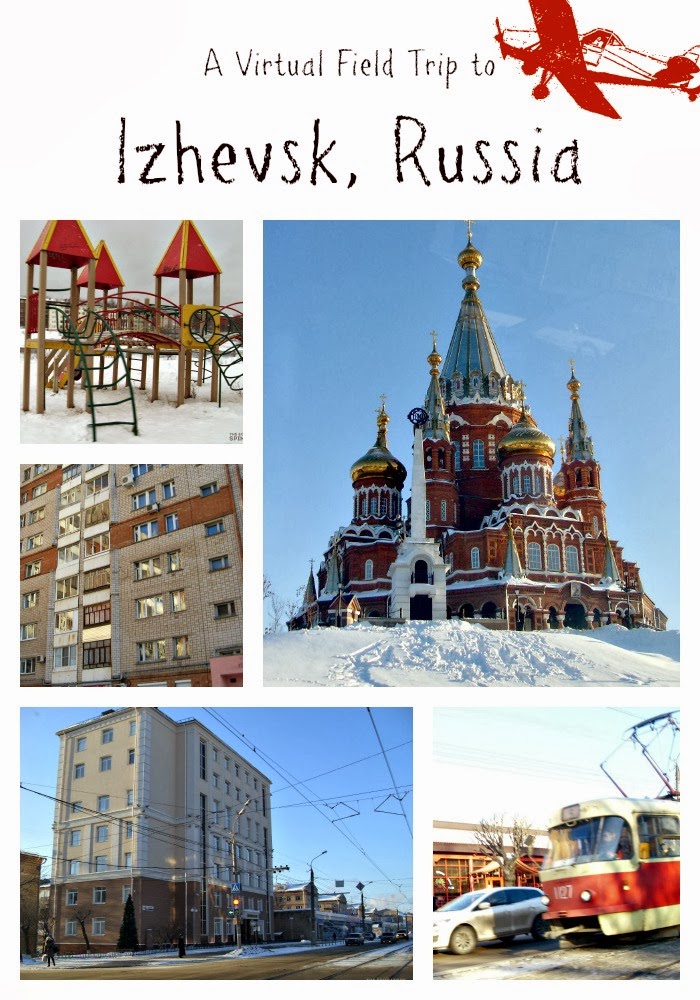 Russia is the largest country in terms of land.  There are 17 million sq. km. of plains, Ural mountains, hills, lakes, and rivers.

Many people live in the more well known cities of Moscow and St. Petersburg.  Moscow is the capital. St. Petersburg is also well known for it’s architecture, churches, and history.
627,734 Russians live in Izhevsk.

Izhevsk remains a lesser known city in central Russia, within the Udmurt Republic, but no less important. It is a delightful city filled with geologists (Russia is known for it’s oil industry) artists, merchants, students, teachers, doctors, families, and people like YOU and ME.

So what does a smaller city in Russia look like?

They have places to live.  This happens to be the flat compex where my husband grew up. 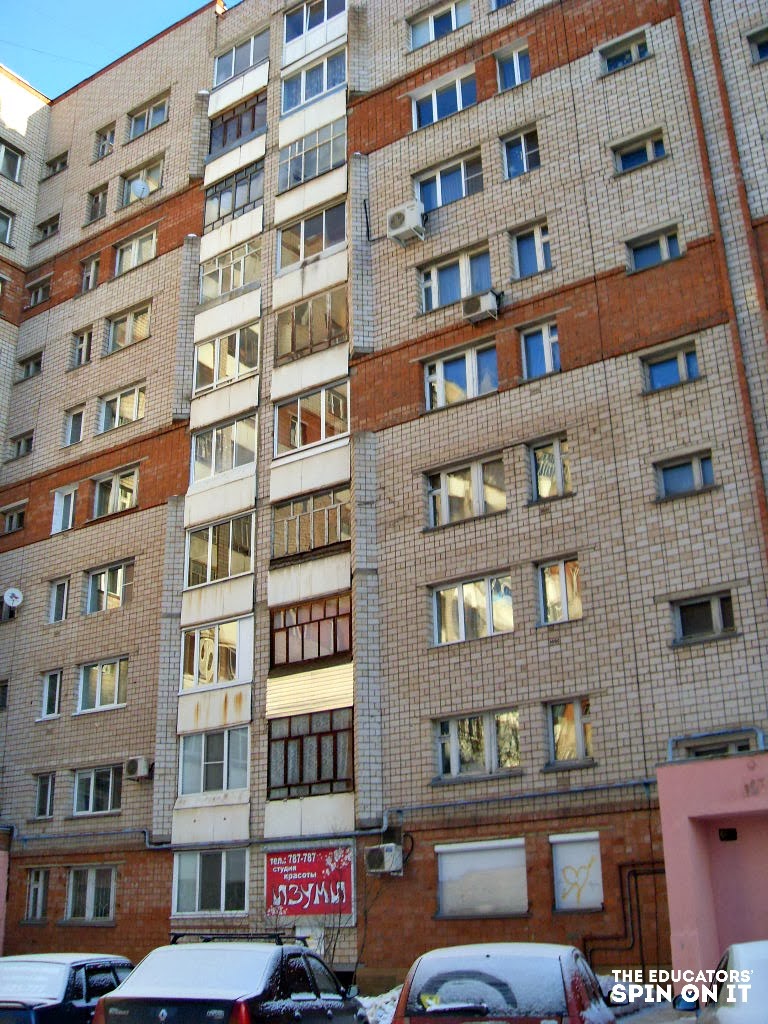 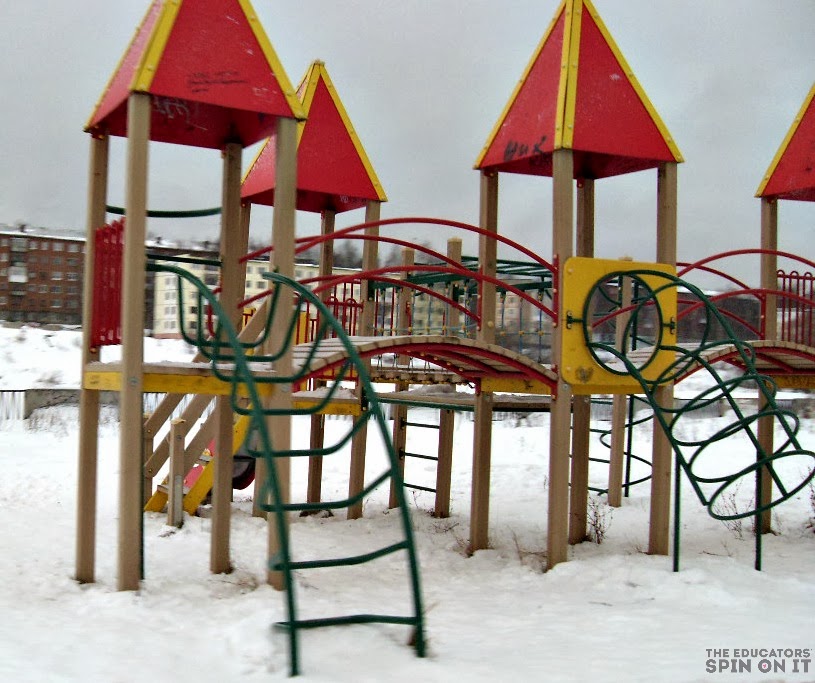 Ways to get around; cars, cabs, trolley’s, and buses are all used in Izhevsk. 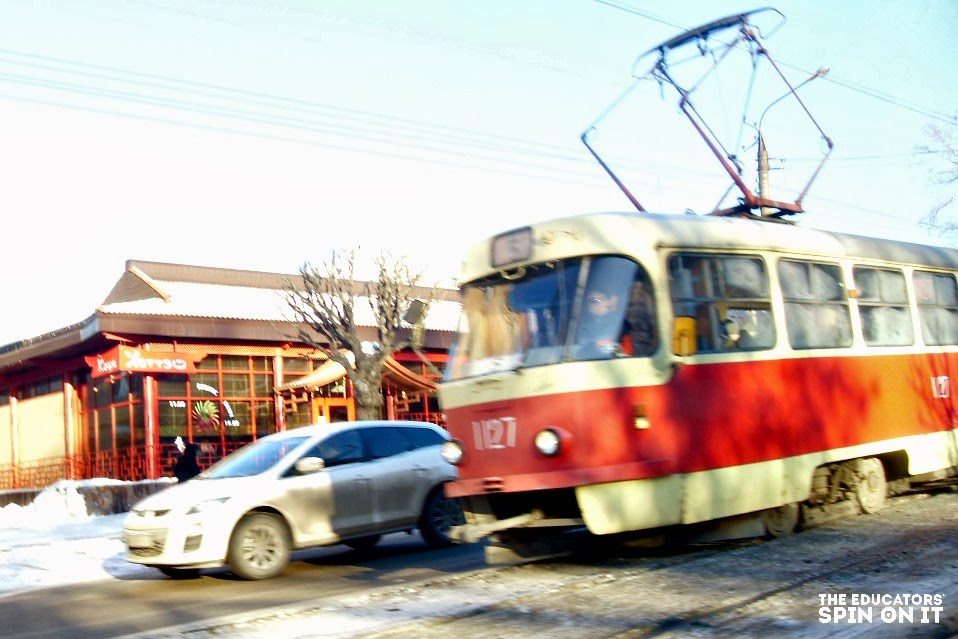 Streets with markets and shops 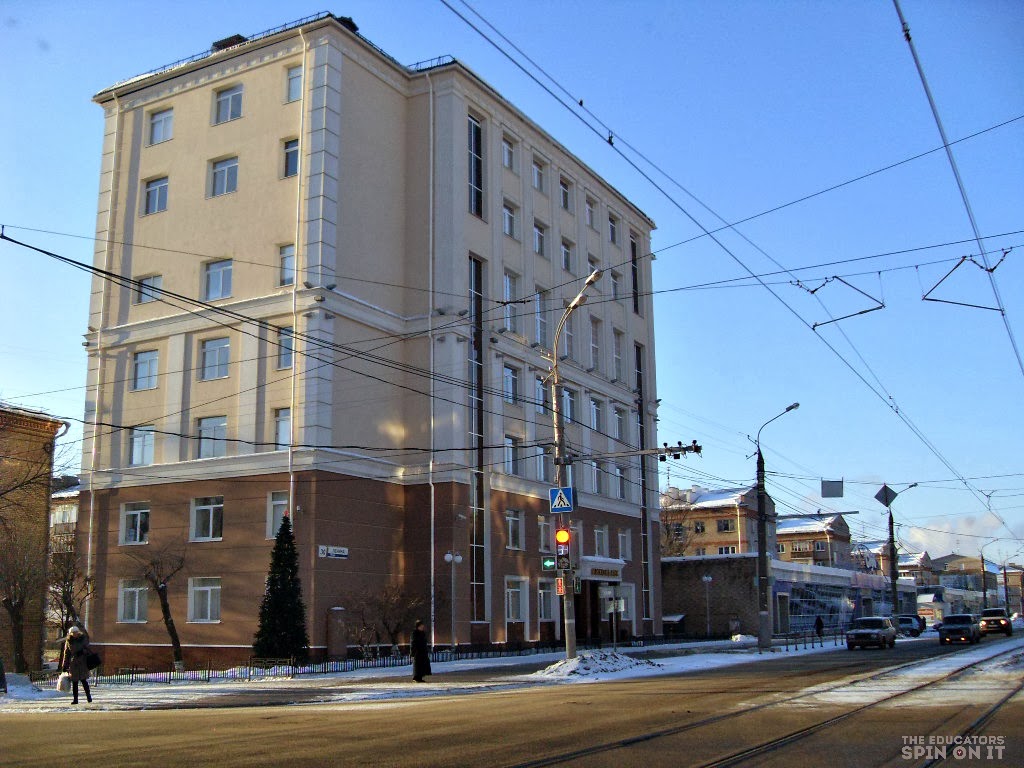 Schools for children to learn in 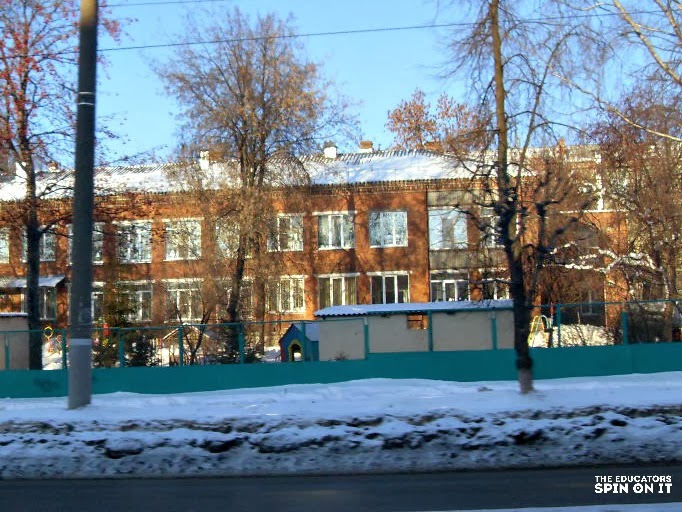 And places to worship. 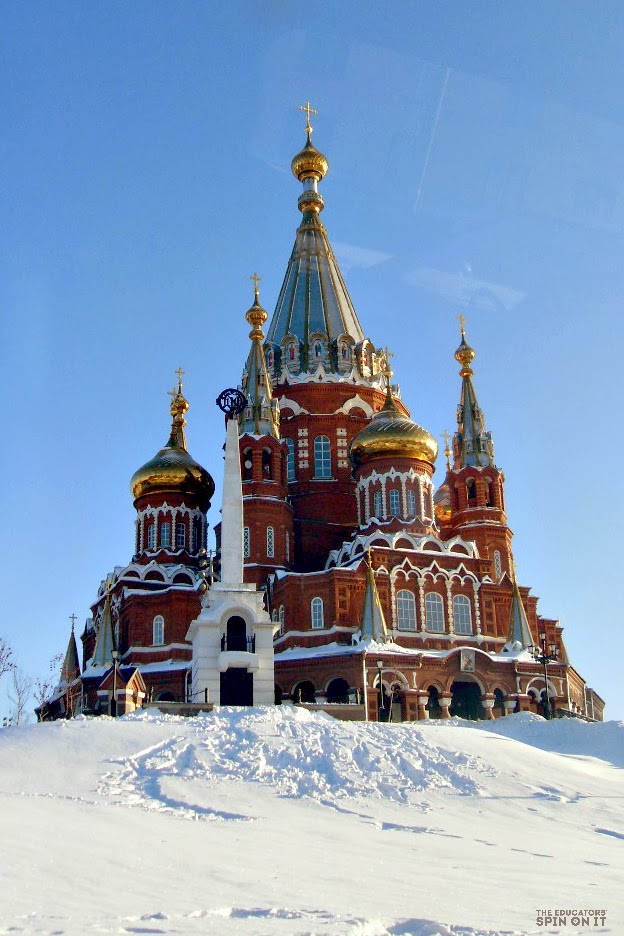 Now can you find Izhevsk on a map or globe?
Start at the capital (Moscow) and travel East!

OUR NEW BOOK IS AVAILABLE! 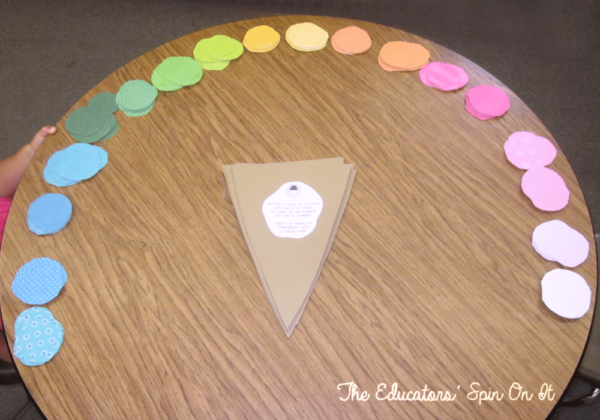 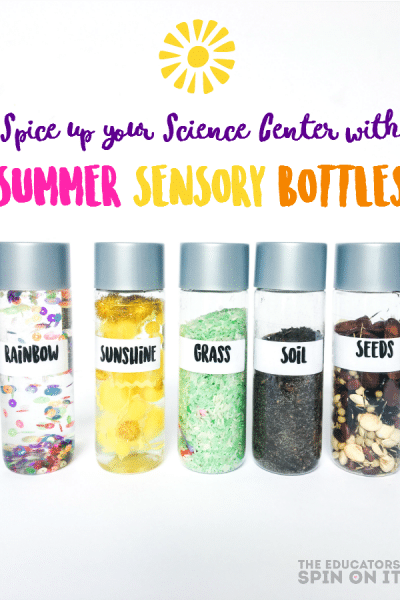 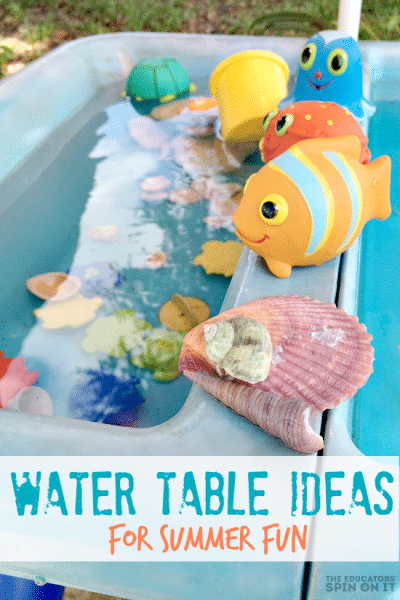 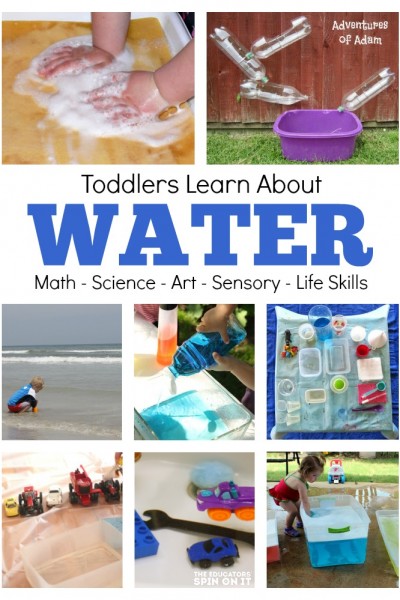 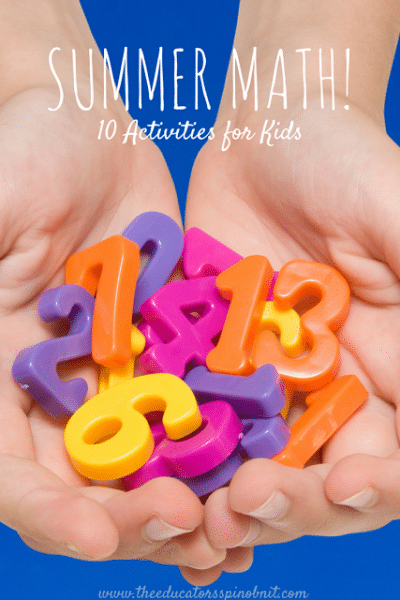 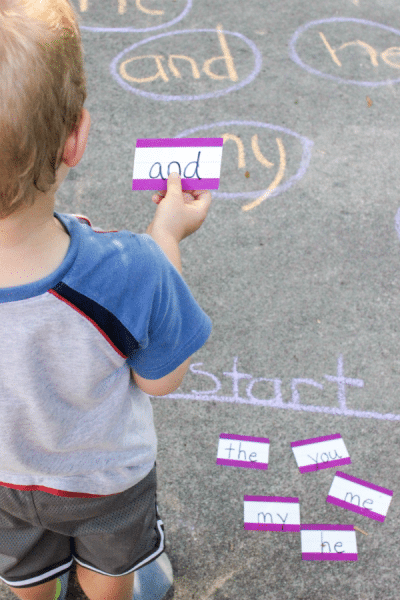