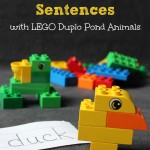 Learn to read with LEGO pond animals! Tips for how to teach your child to learn to read simple sentences during pond themed playtime with LEGOS.

My kids like to build with LEGO’s. We have been working on using more describing words to tell about our structures. This week, my preschooler is trying to use color words more often. We are learning about ponds and so he was trying to build some pond animals. Amazon affiliate links.

Transitioning Kids from Building with LEGO’s to Reading Sentences.

My 5 year old son is right on the cusp of beginning to sound out words on his own, I am trying to make sure to sneak in a reading activity into every day.  From building with LEGO Duplo’s we easily transitioned into reading sentences. Here is how:

“That’s right, you made a yellow duck.  What other pond animals can you build with LEGO’s” I asked?  He reached for the green right away.

“A green frog he said.”  and started to build. While he was building – I RAN to get my sentence strips and a marker.  By the time I found both, he had the frog done.

“Did you know we could make a sentence about your green frog?” I asked excitedly (holding the marker ready.)

“What should we put in this empty space?” I asked.

“blue frog” he answered.  So, I wrote the words blue and frog on two more pieces.  We continued building and writing more pond animals. The LEGO animals “loosely” resembled the animals they represented.  Here are some pond animals we made:

After he built each pond animal, I wrote the color word and the pond animal name on a card. He put the cards on the sentence and we read it together.

When we were done, I put the cards right in the box with the LEGO’s.

I’m hoping that the next time he opens it, he will start reading and building on his own.

3. Write the color word and animal name on the sentence strip. Cut each word separately.

4. Place the cards on the sentence blanks.

5. Read the words together, pointing at each word as it is read.

6. Encourage your child to read the sentence independently.

7. Place the sentence strip and word cards in the LEGO bucket to be used again another day. (the more you read, the better you get!)

Be sure to stop by and visit Lego Week Ideas.

Here are some Pond Themed Books to go along with this LEGO Pond Animal Activity. 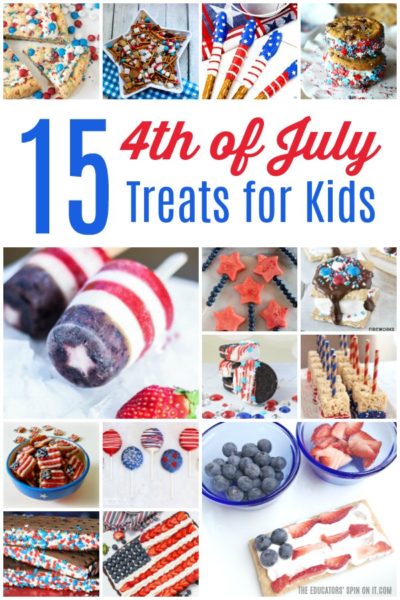 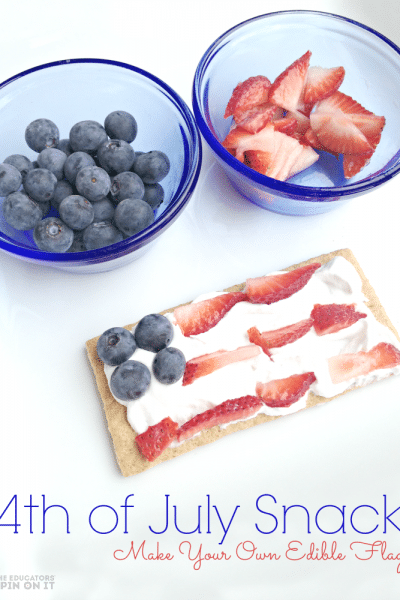 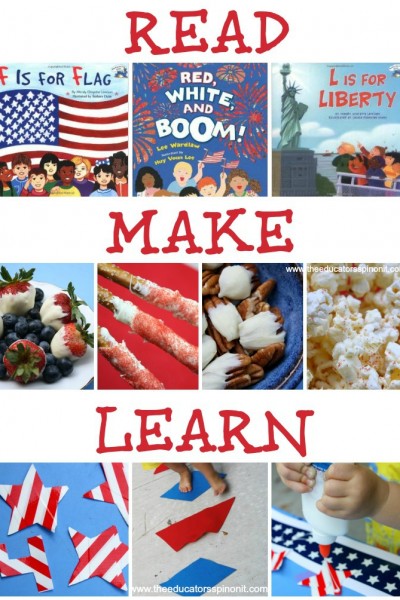 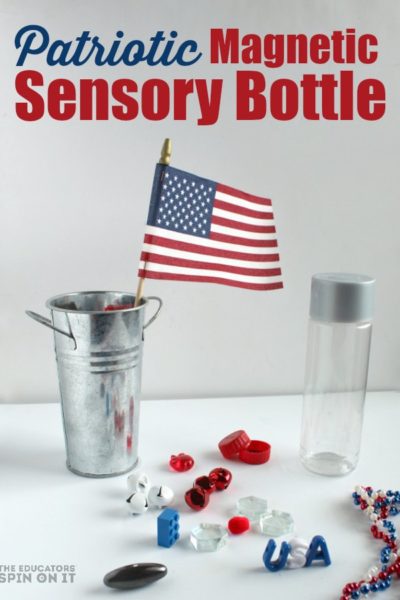