What’s it going to BEE? So the latest trend in baby making is the gender reveal party. It is a festive way to find out your baby’s gender. In most cases, the ultrasound tech writes the gender of your baby in a sealed envelope which the people take to a bakery where they bake a cake with a layer of pink or blue. The happy couple cuts into the cake to reveal the gender of the baby. It really is an excuse to get your family and friends together for a PAR-TEE!!! For us, it was a way for our 2 children to connect with baby #3!

If you are a reader of our parenting blog, you already know that I, Amanda, am expecting #3 this fall. We decided since we did NOT find out the gender with #1 until her actual birthday and we DID find out with #2 during our midway ultrasound and we thought that this would be a fun way to share our excitement about #3 with the kids and our friends in a different way. My husband wasn’t too sure about the idea of a gender reveal party – but since it was for our CHILDREN – he was up for trying something new. By the end of the party, he was a believer. “This was so much fun, I would do it again!” I laughed at that comment, but am glad that it was such a successful way to involve our kids in their sibling-to-be’s life !!!

Because we like to do things a little different, my hubbie and I decided to find out baby’s gender right away (so we knew – he he he) We kept the secret and did our busy bee baking of the cake pops and bee hive cake to the late night hours! This also was a little more budget friendly that way too. We could make our own goodies rather than ordering a specialty cake from a bakery. It also made it something that my husband and I could work on together for our kids!

If you have seen pictures of some reveal parties on Pinterest, they are amazing!  We decided last minute to throw a party and had less than 48 hours and were working on a budget!   Some of my inspiration for the party can be found on our pregnancy board.  The kids helped with the decorating.

They made posters, felt finger puppet bees for party favors, and even bee balloons ( black streamers, a little construction paper and tape).  We tried to make do with the supplies we had on hand and bought the big tag-boards for 30 cents each!  I also picked up a couple items at the $1.00 store to make decorations – like this one!

A copy of the ultrasound glued to a paper plate, topped with a bow and YES, done by my 5 year old!  Don’t you like easy, budget friendly decorations that can also be used as keepsakes?  I know I do!

I let the kids add their own special touches to everything!  – I didn’t want a Pinteresticly perfect party – I wanted to have an opportunity to celebrate family!!!

For a little extra special bonus, I made these little visors (1$ each from JoAnnes and fabric paint from my stash) for the kids the night before and left them on the table the morning of the party.  My 2 year old wore his all day!  Although the custom made big brother and big sister t-shirts are something I have been eyeing and oogling over for a while, these were in my budget!!!

My five year old wasn’t extreemly interested in the visor (like her little brother), but really liked the sign, “We buzzed in today bee-cause you are special.”  During the party, we had everyone at the party add a bee and their names to the poster!  I am excited about this one too because all of our friends have signed the poster – making it a cute keepsake for taking with me to the hospital on baby’s birthday!!!  As more friends and family stop by, I will have them add their name and bee to the poster!

We had a TON of fun making all the decorations and edible goodies in the 2 days before the party! Both of my kids were really great helpers and spent some time this weekend buzzing around the house (picture them spinning with the balloons on a stick and making buzzing sounds)!!! Even my hubbie helped out making signs and in the kitchen. He kept saying, “There has got to be a better way to make these stripes!” Don’t you just love our attempts at making bee cake pops. I tell you, it is a lot harder than it looks!

Our friends and family came to celebrate with us and the kids had a blast swinging and splashing in the kiddie pool. I think the party was a hit with the kids (and hopefully the grown-ups too!)

Before dinner, everyone voted to which gender they thought the baby would be.I had rolled tape on the back of the bees and put them above the poster so that the kids could vote on their own. This worked out great! The results of the voting came out even. We laughed and the group decided that either way, half of us were geniuses!

After dinner we gathered the kids for the cake pop reveal. We explained that the inside of the pops would have a sign telling you if the baby was a boy (blue) or girl (pink). Guess what?

OUR NEW BOOK IS AVAILABLE! 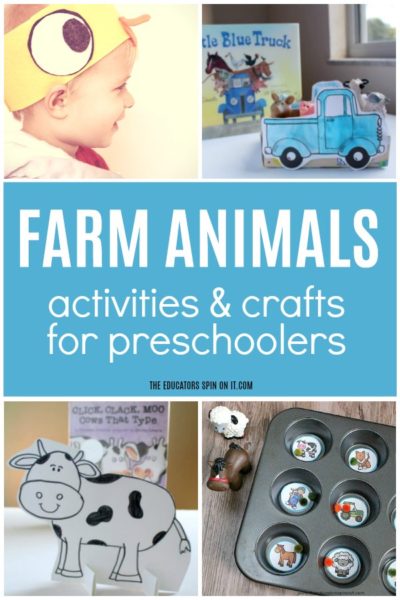 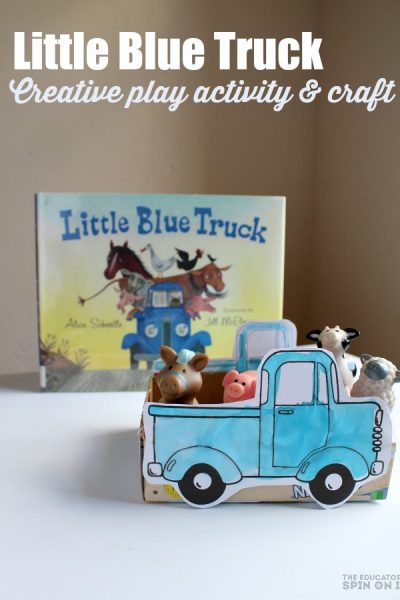 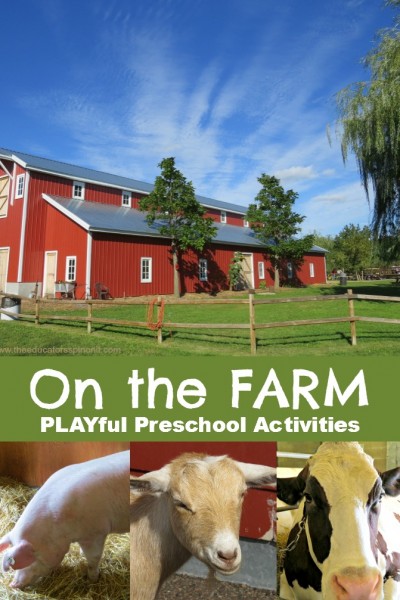