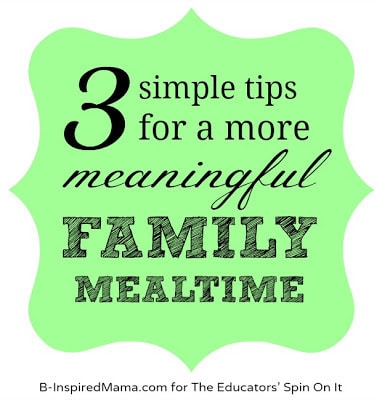 I have a confession. We rarely eat dinner together at the table as a family. Well, at least not every night. We’re lucky if we get the table clear of art supplies and homework and have everyone home and hungry at once to eat around it a few times a week. So when we do have a family dinner, we try to make it special. Not with elaborate recipes or candlelight or anything like that. We make it special with conversation. Here are a few simple conversations starters we’ve used to make our mealtimes more meaningful… 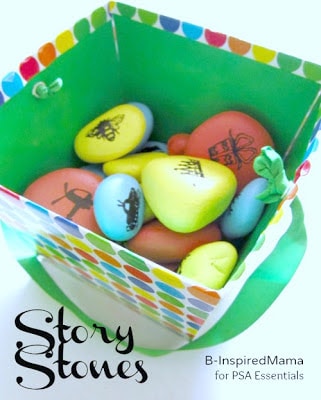 Story Stones – A few months ago I used some spray paint, rubber stamps, and permanent ink to make the kids a set of Story Stones. (You can see the specific supplies I used at the PSA Stamp Camp Blog.) We keep them in a basket on the table and use them to tell silly stories. There’s lots of way you can use them, but we usually go around the table and each draw out a random stone and add to the story based on the image on our stones. It makes for some fun stories and lots of laughs. 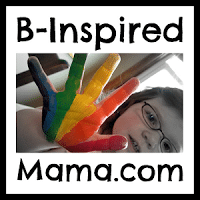 Krissy is a former art teacher turned full time mama of 3. Blogging at B-Inspired Mama allows her to connect other moms with simple ideas for kid-friendly crafts, easy recipes, learning fun, and creative parenting tips. Connect with Krissy through Facebook, Twitter, and Pinterest.
Kim’s “Spin On It”

Thank you Krissy so much for your ideas for making Mealtime Meaningful with our families.  Krissy has two fantastic parenting series that we contribute to on her site.  One is called Mama Knows Best and the other is called “From the Mouths of Moms“.  Some of our favorite that relate to this topic of mealtime are 25 Tips for Cooking with Kids, 25 Tips for Dealing with Picky Eaters, and  What’s for Dinner.  We encourage you to check them out and let her know we sent you there.

Family dinner time can become a challenge getting everyone to the table at the same time each evening.  It becomes even harder as kids get older and get involved with after school activities.  Which makes it so important to start that routine when they are young.

Once you’re all there at the table you want to have great conversations with your children to learn about their day.  I love the idea of the story stones.  Both Amanda and I have in laws that visit from another country and live with us for extended times.  I think these would be create for everyone to contribute to.  You never know what your children’s grandparents would like to talk about with you and their grandchildren at the dinner table.  For both of us it could also be a language challenge where you use another language to communicate. I remember attempting to use Spanish at the table with my oldest son when he was in middle school and taking Spanish.

We’ve been enjoying bigger family meals together with each other’s families as we’ve been participating in the Around the World in 12 Dishes Series.  We’ve been meeting once a month for a few years now actually we a few friends, lots of fun!  On our site we shared about making Russian Food and Indian Food for family night. I’ve been amazed at how much more interested my daughter who’s 6 has become in helping me make food and also to find out what we’re eating and where it’s from.  I think those are great conversation starters too.

I’m looking forward to creating some conversation stones or even simply notes in a jar that help build our conversations and relationships at the dinner table.  I’m thinking already of ideas for her suggestions of “Would You Rather” Game. What would you ask?

« A week of just being a Kid: Afterschool Express
Personalized Christmas Ornaments Inspired by India » 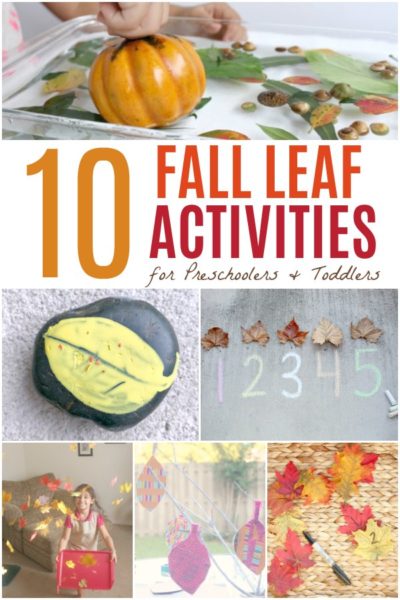 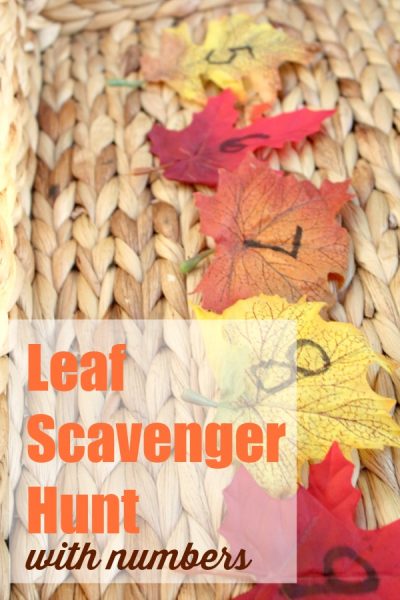 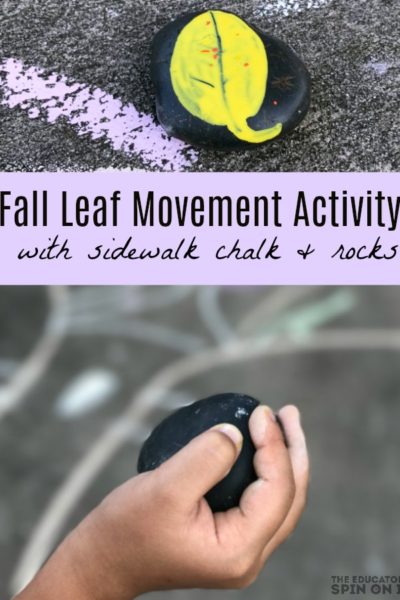 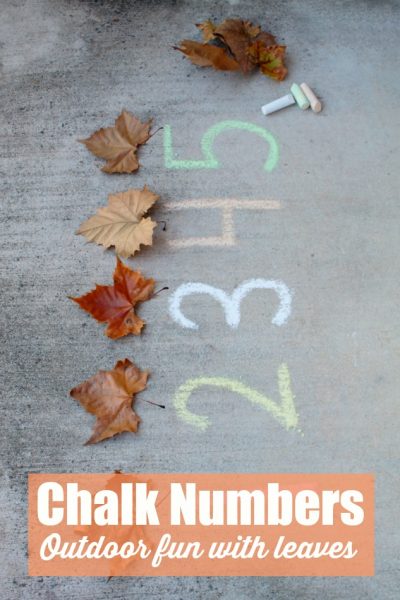